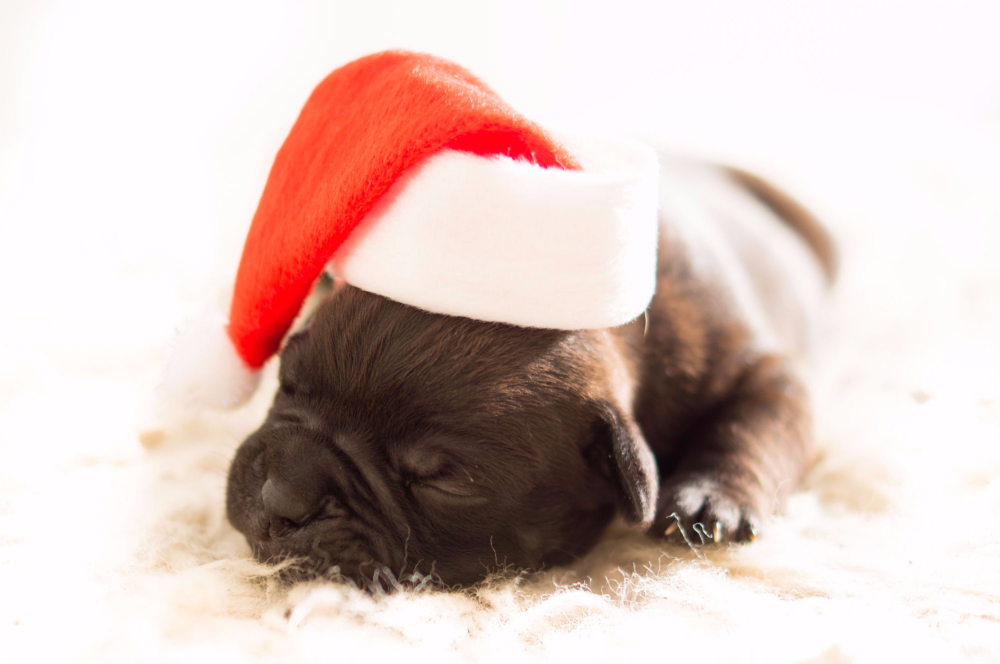 In 2007, recalls rocked the pet industry after thousands of beloved cats and dogs mysteriously passed away. The primary suspect was melamine in pet food. Over a decade later, there is still plenty of confusion about this ingredient, its effects, and what pet owners can do.

Of course, pet owners just want to provide the best for their furry friends. It’s essential for the people charged with caring for pets understand what melamine is. Here’s everything you need to know about melamine and its presence in your pet’s food:

In its most basic form, melamine is an organic-based chemical. The World Health Organization (WHO) says that this compound is typically found as nitrogen-rich, white crystals. Usually, manufacturers use this chemical in plastics, whiteboards, adhesives, some dishware, and certain types of countertops.

In these forms, scientists do not believe that the is toxic because it humans and animals do not ingest it. However, the controversy over melamine comes when manufacturers put it in human and pet foods.

Before 2007, few people had ever heard of melamine, especially in the context of dog and cat food. However, that year changed all of that. Thousands of cats and dogs in North America died from kidney failure after eating foods that came from China. Scientists set out to find the cause.

Although they did not find conclusive evidence, many of the deceased pets had melamine in their kidneys. Furthermore, investigators found the chemical and its byproduct, cyanuric acid, in the wheat gluten and rice protein that the manufacturer has imported from China. Levels were as high as eight percent.

To further understand this phenomenon, investigators looked into the deaths of pets in China as well. They found that 6,000 in the country may have died from melamine in pet food as far back as 2004. These deaths were thought to have been due to mycotoxin contamination until this investigation.

How Did Melamine Get in the Food?

When you look back on the 2007 melamine incident, one question often comes up: how did this happen? After all, many people want to know why they lost their beloved pets. While the investigation never uncovered precisely how this incident occurred, we do know enough to make an educated guess.

Melamine is abundant in China and is a by-product of the country’s plastic industry. Some food manufacturers tried to increase nitrogen in foods, so they added this chemical. Remember that it is unusually high in nitrogen. Why add the nitrogen in the first place? Because, nitrogen fools tests.

By adding nitrogen to the food, manufacturers could trick food tests into looking like the food had more protein that it had. It waters the product down but doesn’t appear to do so.

Aside from manufacturers maliciously adding melamine, the chemical can get into foods in other ways. Because manufacturers use it in plastic dishware and packaging, you can sometimes find it in small concentration in foods that were in these containers. However, these levels aren’t usually harmful.

What Did the FDA Do?

In response to the 2007 incident, the FDA dedicated many professionals to taking calls and addressing consumer concerns. The agency also assigned 400 employees to the testing of pet food across the country. Furthermore, the FDA inspected manufacturing plants and tested on the deceased animals.

The FDA also activated its Emergency Operations Center, which opened 24/7 to help pet owners and veterinarians through the ordeal. Agencies in all 50 states worked with the FDA to uncover the cause. When they determined Chinese-made food to be the problem, they continued their investigation in China.

What Were the Regulation Changes?

After the investigation, the FDA requires all pet food products to show proper identification, a net quantity statement, the name of the manufacturer, manufacturer address, and all ingredients in order of weight on all labels.

Melamine in pet food can have heartbreaking consequences. However, further investigation has revealed that this chemical alone may not be responsible for the deaths of those animals. Cyanuric acid is a chemical compound that is related to melamine and may have played a role in these deaths.

The U.S. Food and Drug Administration (FDA) asserts that it is the combination of both melamine and cyanuric acid that causes death in cats and dogs. The agency based this conclusion on a 2007 study that found that melamine alone did not adversely affect cats, but cats had a renal failure with both compounds.

Why Do These Chemicals Hurt Animals?

The FDA believes that these two compounds bind together inside the animals’ kidney to form spherical balls of small crystals. Then, these spheres block important tubes in the kidney, which quickly cause an obstruction. As the kidneys lose blood flow, they fail and cause fatal damage.

How Do You Know if Your Pet Ingested Affected Food?

Melamine contamination can affect pets differently. Some cats and dogs may see symptoms immediately while others may not show signs for a few days. The symptoms in pets include:

If you see any of these signs in your cat or dog, you should take your pet to the veterinarian. Even if these symptoms are not the result of melamine in pet food, they could be symptoms of another serious problem.

Report to the FDA

Unfortunately, melamine can sometimes find its way into pet food, even all these years later. If you believe your pet’s food was contaminated, be sure to report the incident to the FDA. First, take note of these details:

Then, you can use this site to find the appropriate FDA coordinator for your case.

Report to the Manufacturer

Not only should you tell the FDA about your experience, but you should also inform the manufacturer. All pet food in the United States should have the manufacturer’s address on the back of the label. You can use this information to help file a complaint.

Other Ways to Protect Your Pet

As a pet owner, you want to keep your furry members of the family safe from harm’s way. There are a few things you can do to help ensure your pet’s safety. However, no single approach is 100 percent effective. Always stay vigilant and notice your pet’s symptoms.

Be Aware of Recalls

The American Veterinary Medical Association (AVMA) posts all recalls of pet products in the United States. You can and should check their site regularly to see if your pet products are on the list. This tool will alert you to any pet product recalls within the past year.

If any product your use is recalled, take it from your pet immediately. Recalls happen when the product has already hurt a pet. You can also report any problems you experience to the AVMA to keep other pets safe. It’s a way to build a community of people who love their furry friends.

If your pet is harmed by a product that is later recalled, you may be eligible for a reimbursement for veterinary bills. To claim this, you may need to talk to a lawyer or directly to the manufacturer. Sometimes, class action lawsuits take care of these claims.

Melamine is primarily found in products made in China. To help avoid melamine in pet food, you can purchase foods that are manufactured in the United States. Many of these foods proudly display their American-made status on their websites.

However, melamine contamination is still possible in American-made foods. While it is much less likely than with Chinese-made foods, it can still happen.

Many commercially available pet foods include wheat and rice as fillers in the product. As you have learned, these are the primary sources of melamine contamination. You can help avoid this problem in your pet by purchasing pet food that does not contain these products.

Such foods have become more popular in recent years. Look for phrases such as “grain free” and “no fillers.” These foods also tend to come from American manufacturers, which is an added bonus.

In 2007, melamine and cyanuric acid killed thousands of beloved pets. The FDA believes that melamine alone does not cause the same problems in pets. However, many pet owners would rather be safe and avoid the chemical altogether.

If you wish to avoid melamine in pet food, you can purchase pet food without grain filers made in the United States. Be sure to know the signs of melamine contamination and take your pet to the veterinarian if you suspect poisoning.