Ethoxyquin: Is It Safe For You And Your Pets? 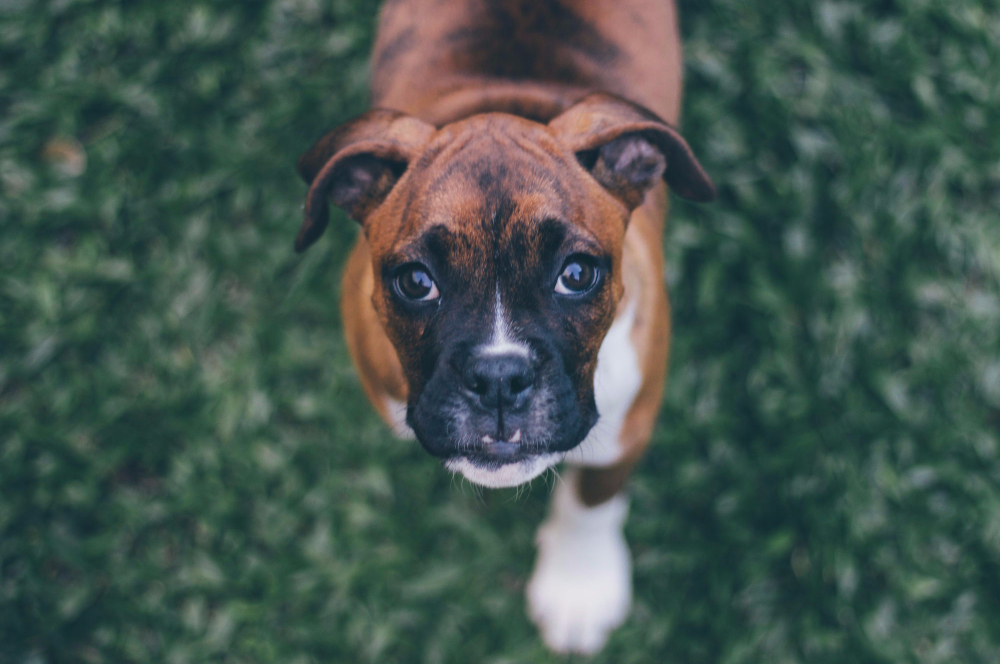 Ethoxyquin is gathering attention in the media, and most of it is bad. This synthetic preservative has come under fire from activists and consumer watchdog groups, but is all that negative press warranted?

Is this just more reactionary outrage against a misunderstood compound? If I could give you a simple yes or no, I would. But the fact of the matter is, there are a lot of factors at work here with regulation and the known and unknown dangers of Ethoxyquin.

Let’s start at the beginning and learn what this preservative is, its uses, and what, if any, risks it poses to your pet.

What Exactly Is It? 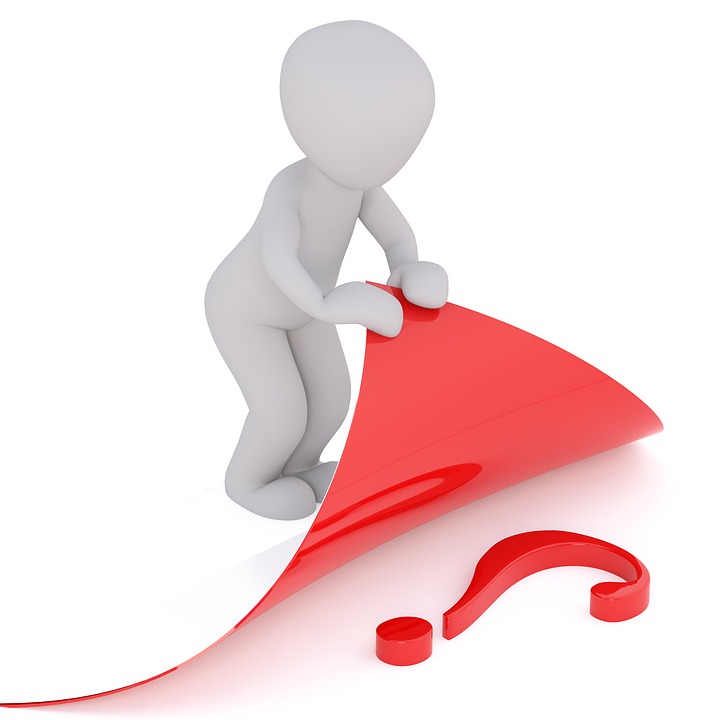 Ethoxyquin is a synthetic chemical compound used to preserve food, kill harmful pests and prevent sickness in plants. It is a powerful antioxidant, which means it breaks down oxygen. A lack of oxygen slows organic materials like vitamins and nutrients from breaking down. It’s a lot like those packets you find in packages of beef jerky that they warn you not to eat.

It is a clear light yellow to a dark brown viscous liquid that smells bad and stains pretty bad. It is applied to meats, fish and fruits to protect them from rot and blights. The antioxidant properties prevent microbes from growing on the organic material, and it keeps pests from munching on them.

Ethoxyquin is an efficient way to prevent food from rotting in transit, or while it is waiting to be purchased and eaten. Consumers — especially American consumers — are accustomed to a wide variety of food options available year-round. So, this protection for foods is a must as they travel from far away to their market destinations.

However, as we will soon discuss, Ethoxyquin is not used in the production of human food. In some places it serves as a pesticide and as a protective coating on apples and pears. It also finds extensive use in animal feed, particularly chicken feed and fish food pellets. In this way, farmers can stock up on feed during harvest seasons and continue to be able to feed their stock throughout the year to increase availability.

What Are the Dangers of Ethoxyquin? 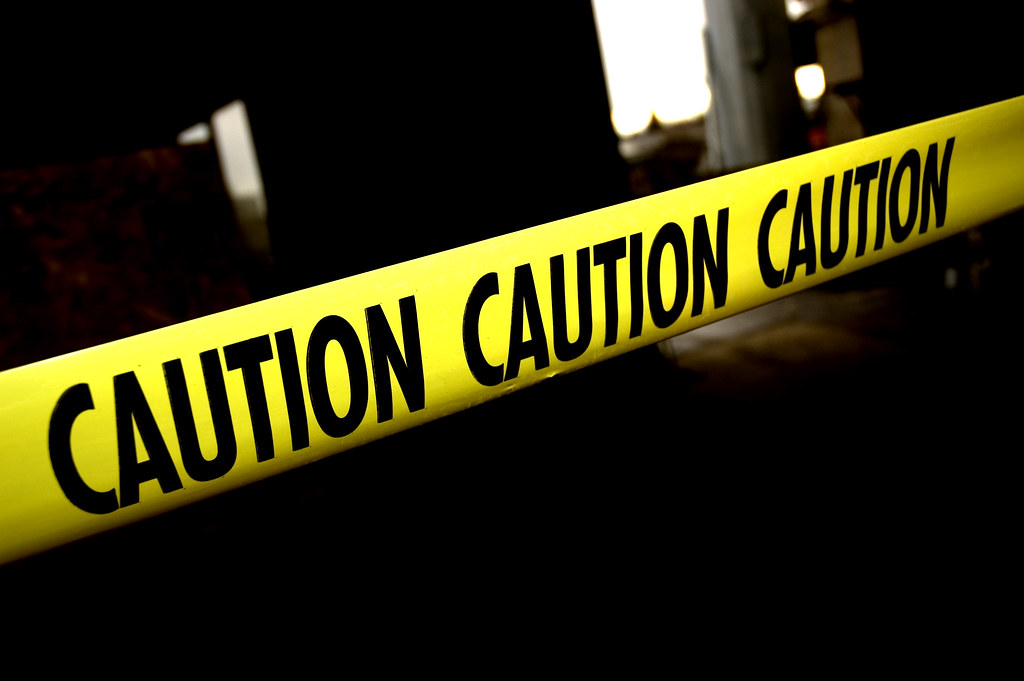 Unfortunately, the evidence is inconclusive as to how harmful Ethoxyquin truly is. But, the outlook isn’t good. A report by the European Food Safety Authority (EFSA) determined that Ethoxyquin may damage DNA and create liver complications. These side effects could lead to cancer. There is also a concern that an impurity that is sometimes in Ethoxyquin, p-phenetidine, could cause mutations in animals that ingest too much of it.

Note, however, that these findings are inconclusive. The danger of eating contaminated food products or rotting organic material — on the other hand — is genuine and prevalent. I’m not endorsing the use of Ethoxyquin. I’m just saying don’t burn all of your products that have preservatives in them; they serve an essential function.

When it comes to what you eat, however, “inconclusive” does not mean safe. The FDA agrees, and it did not approve Ethoxyquin as an additive for a human food product. It seems like case closed, but the wording here is important. Companies cannot add the preservative to your food, but if the ingredients used in the food’s production contain trace amounts of Ethoxyquin, then that is deemed safe by the FDA.

As mentioned above, animal feed can contain Ethoxyquin. The regulatory body allows at most only 150 ppm of Ethoxyquin in certain feeds, and less in others. The animal eats the chemical, and a human later consumes the animal. Thus causing trace amounts of Ethoxyquin to enter the human body.

They believe that these amounts have not shown to be dangerous in these amounts when consumed by humans. They are technically correct; evidence is sparse. Still, the FDA requires companies to label their products appropriately if they contain Ethoxyquin. 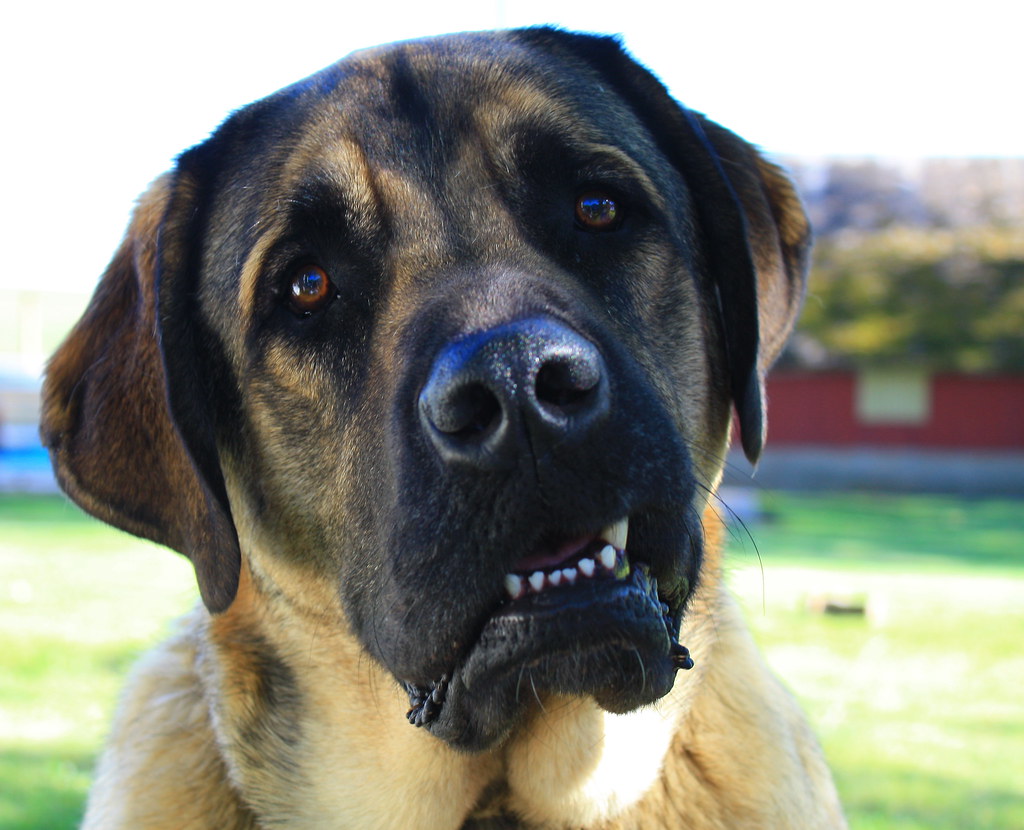 Image CC by ND-2.0, by Melanie Wente, via Flikr

Well, safe is a relative term, but I get your meaning. Unfortunately, these FDA regulations on Ethoxyquin do not apply to pet food. The preservative can be added to pet food directly during its manufacture, although by all accounts this is not the norm and actually somewhat rare. However, as mentioned above, the use of Ethoxyquin is not strictly prohibited on the ingredients used in the making of food, pet food included.

Therefore, pet food may contain much higher levels of Ethoxyquin than human food. Well above the FDA prescribed 5 ppm. Sadly, pet food is not nearly as regulated as ours, and sometimes it puts our furry friends at risk. Some farmers use Ethoxyquin in animal feed, and the animals that eat that affected food end up in the manufacture of pet food. So, pets can get a lot of indirect exposure to the chemical.

The (sort of) good news is, the health problems associated with Ethoxyquin have not been found conclusively or in great numbers. No studies show that there is an immediate threat to pet safety presented by the preservative. However, this is mostly due to the lack of studies done on Ethoxyquin, and not positive test results.

Also, the studies done on the safety of Ethoxyquin were mostly performed by the manufacturer, Monsanto. I’m not here to make any claims about Monsanto; I just think that it’s important to know when the safety studies on a compound came from the manufacturer of said compound. The FDA has accepted this data and has widely dismissed reports of health complications found in pets as anecdotal and not patterned.

So, What’s The Harm?

While there may be little evidence to suggest that these levels of Ethoxyquin will harm your pet, you have to consider the long term. 150 ppm may be suitable for a human. Human bodies are larger and can handle higher amounts of harmful substances without a problem. Also, our diets are varied, and not all of our food contains Ethoxyquin.

Pets, on the other hand, do not have this luxury. Dogs and cats often eat the same food, every day, for the entirety of their lives. This repetition is fine; pets are not as hard to please as humans and don’t get hung up on lack of variety. But if their food contains even a trace amount of a potentially harmful preservative like Ethoxyquin, the dangers begin to compound upon one another.

A little bit with one meal becomes an alarming amount if consumed with every meal, every day. The effects of long-term exposure to Ethoxyquin lack full documentation, but they likely are not good for your furry friend.

Avoid Pet Food with Ethoxyquin in It. Got It!

Well hold on, it isn’t that simple, unfortunately. Many pet foods will now advertise themselves as having “No Ethoxyquin!” or “No E!” The problem with this is that these labels only mean that they have not added any Ethoxyquin. The fish, poultry and even vegetables that they put into the making of the pet food may still contain high levels of Ethoxyquin.

The pet food company need only label their food as “fish meal” or “chicken.” Disclosure, when sources of these ingredients contain Ethoxyquin, isn’t mandated. Only Ethoxyquin added directly during the manufacturing process must be added to labels. Remember, Ethoxyquin in dog food is legal.

What Are the Alternatives?

Luckily, pet food manufacturers are reacting to the bad press that Ethoxyquin is getting, and have stopped sourcing ingredients from providers that use it. Taste of the Wild had Ethoxyquin in it in the past, for example, but have reacted to consumer pressure and now boast truly “Ethoxyquin Free” dog food. But other less scrupulous companies that serve larger markets may still use the preservative.

The only way to fight this is to do your homework. Check the websites and consumer reports on your dog or cat food and find out where they get their ingredients and if they use Ethoxyquin. If you can’t find any of that information, that may be a red flag.

Also, don’t automatically go for “preservative free” pet food. Preservatives are a necessity in many cases to prevent illness. Instead, you can look for foods that use natural antioxidants and preservatives like tocopherols. Be aware that natural preservatives work for shorter periods of time than artificial ones, so plan accordingly.

We know that while Ethoxyquin has not been proven to be toxic or dangerous in current doses, that doesn’t mean it is safe. Information is limited, and it likely isn’t healthy when taken even in small doses continuously over long periods. It finds its way into pet food pretty regularly, but that trend is fading.

Still, it is always a good idea to carefully inspect your pet’s food and where the manufacturer gets its ingredients. There are natural alternatives out there, and you owe it to your furry companion to make sure you are doing everything you can to keep them safe.