Dog Whisperer Cesar Millan: Is He The Real Deal? 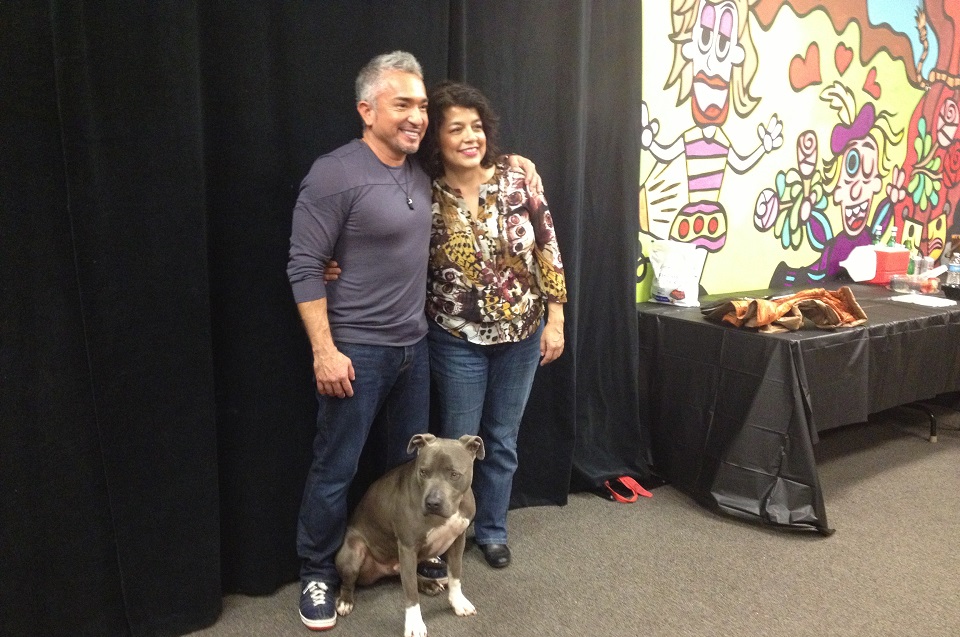 Cesar Millan is arguably the most well-known dog behaviorist in the United States. The Dog Whisperer, as people call him, has been at the forefront of training dogs for more than two decades. But while he has a huge fan base, that includes celebrities, he is not immune to controversy.

Like many television and media figures, for every person who loves Millan, there is somebody who hates him. We will explore the different points of view of the dog whisperer and let you decide if you think he is a legitimate dog behaviorist or just another reality television star with no skills.

Who is Cesar Millan? 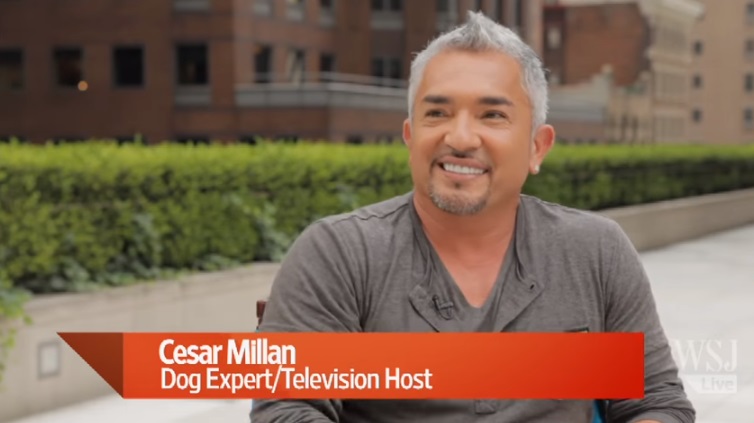 The Dog Whisperer Cesar Millan, a self-trained dog behaviorist, was born in Mexico and emigrated to the United States in 1990. When he first arrived in the U.S., he was so poor that he slept under a highway overpass. That would change a decade later.

Early on in his life, Cesar’s connection to dogs earned him the nickname,”El Perrero,” or “Dog Boy.” When he made his way to the U.S., the dog whisperer took jobs as a dog groomer and walker. He quickly earned a reputation for his ability to handle difficult dogs.

In 1998, Millan put his skills to the test and opened his first training facility, called the Dog Psychology Center of Los Angeles. Celebrities began flocking to his center to have him train their difficult animals. He was featured in the Los Angeles Times and People magazines in the early 2000s which led to his own television show on National Geographic.

What is a dog behaviorist?

As mentioned, Cesar Millan is a self-taught dog behaviorist. This is different from a dog trainer. Basically, a dog behaviorist is a therapist for your pup. You may notice that your dog is overly aggressive with you or other people and want to modify that behavior, that’s where a behaviorist comes in.

A dog trainer focuses more on teaching your dog obedience and how to perform tasks. For instance, if you have a disability and would like a service animal, a dog trainer is who you would call. Your trainer would teach your dog tasks that help you in your day to day life.

Your dog’s behaviorist, on the other hand, will assess his or her emotional problems in order to make a plan. Some of the issues that behavioral therapists try to correct are excessive barking, aggressiveness, or chewing. Your dog’s behaviorist will use applied therapy to teach your dog to behave around other people and dogs.

Your dog may also need a behaviorist if you adopted one that was abused or neglected. Doggy PTSD can lead to all kinds of unwanted behavior. That is the kind of situation where the dog whisperer would come into play.

In 2004, the Dog Whisperer with Cesar Millan premiered and became an instant hit. Millan brought his dog behavioral therapy to millions of living rooms across the country every night. You’ve probably heard of his “dominance theory” ideology and maybe even implemented it while trying to change your dog’s behavior.

Millan’s philosophy centers around the idea that you are the leader of your pack. Your dog must be taught that you are his/her leader. The Dog Whisperer focused on reconditioning difficult dogs using “exercise, discipline, and affection.” I, too, have trained my dog using this, but admittedly I have failed to do it correctly. My twelve-pound pomeranian-chihuahua mix runs my household. Millan would never allow that to occur.

On his television show, which earned an Emmy nomination and ran for nine seasons, Millan stressed that your dog is not a human. Your dog is a dog and needs to know he/she is a dog. You do that, give him lots of exercise and affection, your dog will stop being aggressive and become docile.

The Dog Whisperer led to multiple books, a magazine, training tools, and tours across the country. When the television show ended in 2012, Millan’s popularity led to more television shows. He currently hosts a show called Cesar 911 on Nat Geo Wild.

His rise to success has not been without problems though.

I mentioned earlier that not everyone is a fan of the dog whisperer. Over the years he has been at the center of a lot of controversies. First and foremost, a lot of people believe that the way he trains animals is abusive. On his first television show, he’d often be seen jabbing dogs with his fingers. You may also remember that he is an advocate of choke collars. Those are the collars that work sort of like a split knot. When the dog wears one of these collars, the trainer can pull it essentially choking the dog in order to “correct” his/her behavior.

In 2011, Millan was under fire after a video circulated of the dog whisperer hanging a husky by its neck. Dr. Mark Bekoff was appalled by what he saw and penned an article titled,“Did Cesar Millan Have to Hang the Husky?” In the article, Dr. Bekoff says the dog will likely have lasting trauma from his session with the dog whisperer.

Another controversy happened in 2016 on an episode of Cesar 911. The dog whisperer was trying to train a French bulldog who had killed pigs. So, Millan decided that the dog needed more time around pigs to form positive memories. He walked the dog into a pen with the pigs, took the leash off of him and the dog promptly attacked a pig. The attack left the pig bleeding from its ear. The incident resulted in an Animal Control investigation.

While Millan has never been charged with animal cruelty, some firmly believe he should.

Praise for the dog whisperer

Critics often attack him for his training methods, but he does do a lot to help animals. Brent Toellner, who runs an animal welfare site, praised Millan for his message. According to Toellner, the dog whisperer is right when he stresses that if your dog is being bad, it’s your fault. He also agrees with Millan’s stance that dogs need exercise, discipline and a lot of love.

Millan is also respected for his outspoken advocacy of spay and neuter programs. He has donated money to the Wild Spirit Wolf Sanctuary and North Shore Animal League America. In addition, he founded the Millan Foundation which promotes animal welfare and the rehabilitation of abandoned dogs. Finally, the dog whisperer has been very vocal against pit bull bans across the country.

Whether you love him or hate him, get used to seeing him. Cesar Millan has been in the spotlight for nearly twenty years now and he doesn’t seem to be slowing down any time soon. Especially with his latest television show creating an entirely new group of fans. Further, he has been featured on other shows like Keeping Up With The Kardashians and trained their dogs.

Whenever someone reaches a certain level of fame there are going to be people who do not like them. It is up to all of us to decide how we feel ourselves. At any rate, I know that personally, I wish I’d followed at least some of his advice. Maybe then my dog wouldn’t run across my face at night and attack me when I give him his flea medication.

Most importantly, if you have an animal who may need behavioral therapy, reach out to a professional.